How I became a manager, leader or head of team! 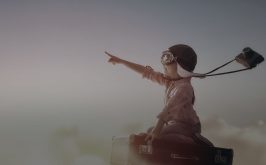 I decided to try to share part of my history of how I became a manager, lead, head of more than 50 people and the day-to-day challenges.

Let’s begin with a deep dive in my memory. From what I remember this thing really start happening after 2007, not that at some point I decided that I want to be a leader/manager neither that I woke in a magic morning and I was a leader/manager. I guess that it happened in a natural way, like, having someone new in the team that needed to be trained, that later was helping me with some tasks. But, there was a “day” that I remember as the first day that someone said that I was officially in charge of a group of tasks and a group of people, in that day, particular, we had to split some tasks between two groups, which today we would be calling as squads, that was needed to allow us to achieve the release date. I can say that was a successful as we delivered that in the in time with everybody alive.

After that, I changed my job and I was back to the infrastructure world, things started from a team of one (only me, or may be 3, Roberto and Reiner and Uhry) and today we’re more than 50 people. Which is a huge challenge to me, because of human nature, which makes us unique, with different backgrounds, life history, feelings (yes, I also need to take care of that), energy… the list is really long, but for me, it consumes a lot of energy, time and if you ask me if either I prefer to work 48 hours without sleep to fix a production environment or if I prefer to understand why someone is sad with work, I would say that I prefer to be awake, but I’ll be awake fixing the production problem and I will be also trying to understand what happened, because in my mind, if it’s a task, it must be done doesn’t matter how hard it is.

First of all, I never got training to be a Leader/Manager/Head, and I don’t see that as a problem. I know that some like to work with me, because I’m a pretty straightforward with what need be done and even during some customer crisis where I put too much pressure to be sure that everybody really understood the problem and are driving to the right direction to fix them. Others can get “scared” especially when they are working in those hard situations, basically, I usually need simple answers, Yes/No, I don’t need the whole history, if I need that, the questions are different. I know that it’s impossible to make everyone happy or comfortable to be in the middle of a crisis with angry customers, the most important thing that I’ve learned is to listen as much as possible to the team and explain to them why some tough decisions were taken.

During the last years, I had to take a lot of decisions that comes from dismissing someone, changing some rules, which as an engineer I always try to justify with numbers, either the person wasn’t following the team or just not fit, but it’s always hard doesn’t matter how easy is to justify with numbers, there’s always a person involved, sometimes a family and always will be a team that will need to work harder to fill the hole. Either way, we always are proud of guys that joined the team during his bachelor degree and now can be in front of an angry customer and explain (and convince) about what is really happening without fear of helping them to fix their problem. It doesn’t matter if it’s our scope or not, just focusing in the solution. Also I can say that we work as a team when someone that is not working and is following the incidents and asks if can help even knowing that they don’t masters the subject, but they’re working as a team, which is always my goal.

Honestly it’s not an easy task and there are days that I like and others that I just hate, but I always try to have fun, even making mistakes, that goes from talking to the wrong person in the team (yes I have a problem with names) to things more serious and technical. In this journey there are moments where I got angry and used “tough” words trying to explain how bad was the situations that we caused and needed their attention, that was always after some period trying to made everyone aware of how critical are their activities, that composes a team where everyone is important doesn’t matter how complex is the task, every task is important and need to be completed right. By the way, we always remember all our mistakes, always with fun and blameless, it’s part of the game.

Keeping people engaged is always hard, especially when you need to do some steps back, to allow us to be back on track. I learned that as human being we have a tendency either to think that we were born ready to hard tasks or we are unconfident, not executing anything. Some will say that it’s because of their generation, I can say that having most of the team around the same age, it’s not exactly generation related stuff, at least with my team, it’s just personality, ok, there’s a few about their generation, some really got unmotivated too quickly, and need to be praised just because of their presence.

Was during a conference call trying to understand how to explain some step backs, and how to define who can do what, that came an idea (not new, now I know that), of gamification, basically the idea is to understand what each one is able, and giving more responsibilities according to his achievements and career goals, it’s still not ready and neither in production yet, but my expectations with that is to allow the team be recognized in “real time” and a fair way.

I assure you (reader), that every day is a new day, even the newest, quietest guy or crazy guy that just jumped in a conference call and don’t know what’s happening, must be listen they can always surprise you, with new ideas or stupid ones that drives you to the solution, that’s always easy to see what’s wrong (or not according with what you expect from others) than how to bring them back to game, to be motivated to be willing for knowledge. 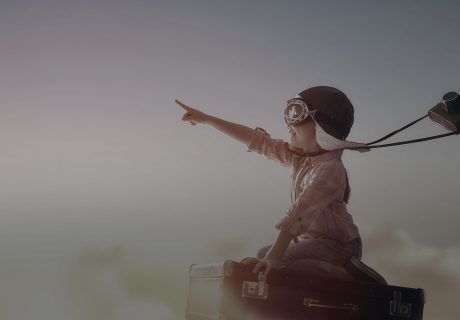 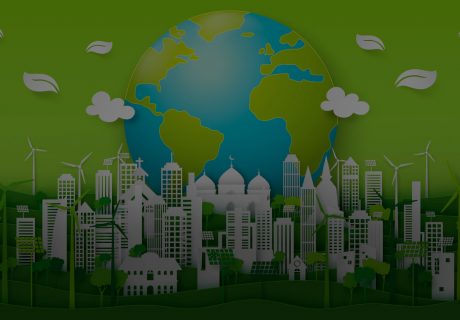 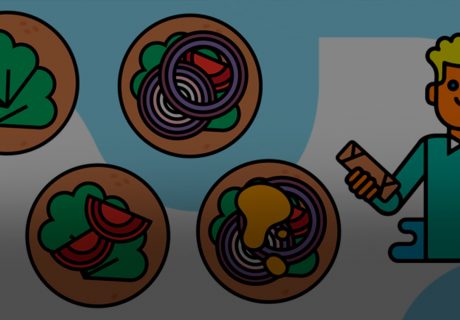 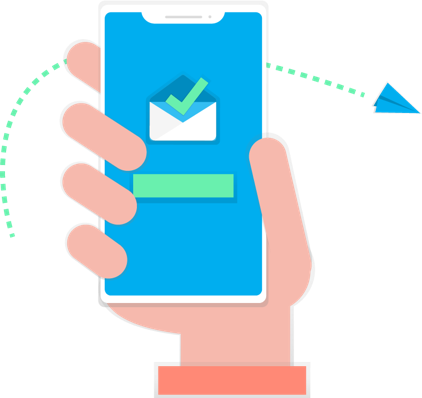 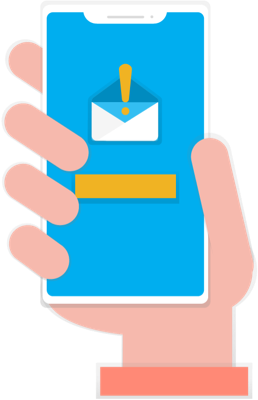